Louise Blackwick was once again asked to recommend 5 books for Shepherd.com. This time she selected the 5 books that inspired her to write her Neon-Science Fiction novel 5 Stars.

The birth of Neon Science Fiction

EXCLUSIVE! This is the FULL story how Louise Blackwick discovered the new SF subgenre of Neon Science Fiction. Read how she did it and how it stands out from other SF subgenres!

Can you beat the Neon God's Algorithm?

OUT NOW! Louise Blackwick's new Neon Science Fiction novel will put you in the midst of a spectacular survival story, where five unique heroes will take on the A.I. ruler The Neon God.

Louise Blackwick was asked to recommend 5 books for Shepherd.com. She selected the 5 best books on Epic Fantasy with soft magic systems. Any reader of Vivian Amberville would like these books too.

A bestselling YA fantasy story about a girl whose thoughts can reshape reality. 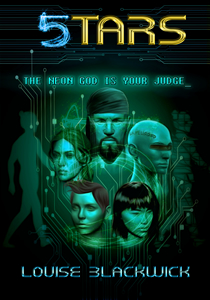 Five days before the end of the world, a mother and her baby struggle to beat the Neon God’s Algorithm in order to secure a seat on the last shuttle leaving the planet.
A neon Science-Fiction novel that will keep you on the edge of your seat. 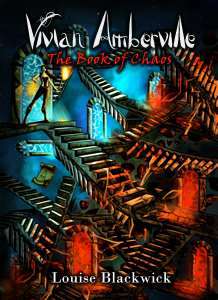 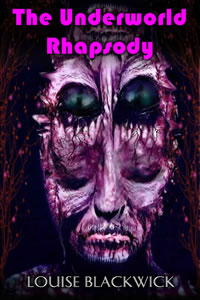 A surreal novella that will have you question the very foundation of your reality. Based on a modern interpretation of Jungian psychology, The Underworld Rhapsody is heavily themed on "subjective reality", "altered states of consciousness", and "individuation" as it follows one man's struggle to escape the chaos of his life and regain his free will. 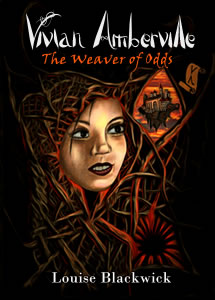 Vivian Amberville - The Weaver of Odds

Meet Vivian Amberville - a traveller between realities with the power to reshape events. First in a series of five books, "The Weaver of Odds" introduces 13-year old Vivian to her unique if hazardous power of altering odds, outcomes and the very substance of reality. 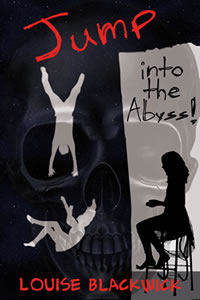 Written in the grim and melodious style of Edgar Allan Poe, "Jump into the Abyss!" follows Chase Chaperone's descent into the Abyss of his soul. This Halloween special edition explores themes such as "death", "justice" and "absolution", in a forlorn world set outside the reach of modern civilisation. 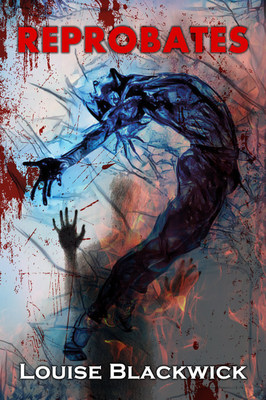 “Reprobates” is an exquisitely written narrative of Life after Life, centred on Marc Whitehouse’s journey through Limbo. Its style is heavy on allegory, at every step teeming with Underworld intrusions of the sacred into the profane. 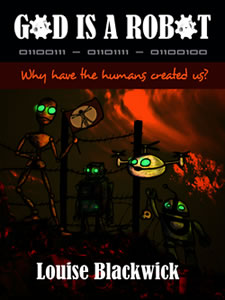 God is a Robot

Set in a world where humans are long extinct, 4 unlikely robots will embark on a journey to answer: Why have the humans created us? An original post-apocalyptic story with an all-robot-cast, where the very meaning of "life" and "existence" is put to question.

Louise Blackwick is a Dutch jungian-nietzschean writer, author of science-fiction, fantasy and psychedelic thrillers. Blackwick is particularly known as the author of the international bestseller, Vivian Amberville, an epic fantasy saga with a unique magic system where people can “Weave threads of influence into the very fabric of reality”. Blackwick is also recognized as the creator of a new niche subgenre of science-fiction: NEON SCIENCE-FICTION.

Blackwick is a long-term pupil of the psychoanalyst Carl Jung, her writing digging deep roots into jungian concepts like: individuation, synchronicity, archetypes, shadow-work and the collective unconscious. Her body of work is distinguished by the presence of jungian themes, ideas and imagery which Blackwick superimposes over popular genres like fantasy, science-fiction and psychological thrillers. Louise Blackwick maintains a Jungian Writing Series for her Patrons on Patreon. Here, she goes in-depth about Jungian and Alchemical influences in writing.

For philosophical views, Blackwick draws inspiration from the giants of old - among which Nietzsche, Wagner, Goethe and Schopenhauer may hold the most resemblance. Other influences include André Breton, Edgar A.Poe, Franz Kafka, J.R.R. Tolkien and C. S. Lewis.

"Vivian Amberville - The Weaver of Odds", the first novel in a series of five was released in 2017 and was received with critical acclaim by a score of metacritics, most of whom have compared her narrative style with C. Paolini, J.K. Rowling and E.R. Eddison.

Learn more about Vivian Amberville, the girl whose imagination can reshape reality, at her own website. 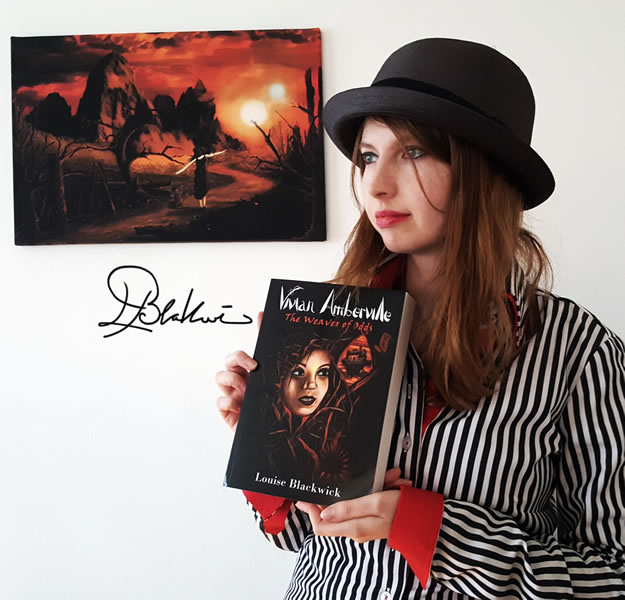 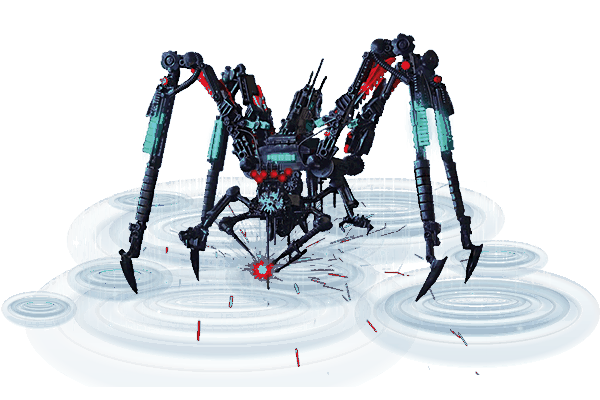